A Quick Tour of the Regions of France Outside Paris 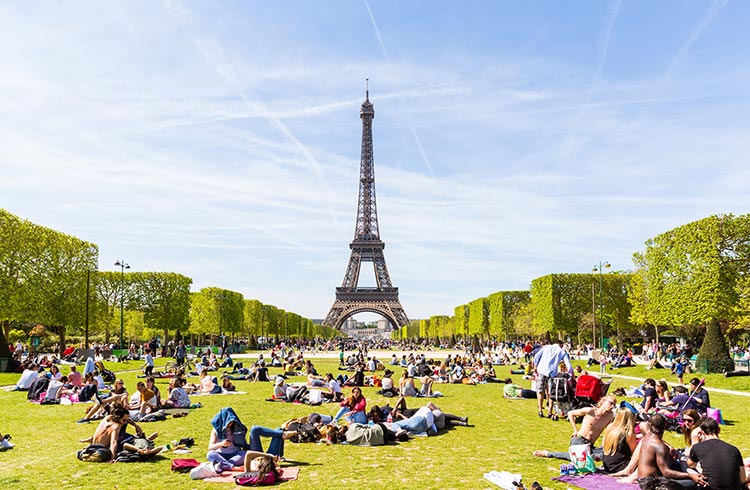 France outside of Paris is in many ways a “multiple feast” in much the same way that Ernest Hemingway described his experience living in Paris as a “Moveable Feast.” Each province, each city presents a different look and a different culture. It gave me a chance to get a taste of the life and customs of the locals, market to market, wine to cider, olive oil to apple juice, modest cafe in a tiny village to posh restaurant in Aix-en-Provence.

Alsace or Brittany, Loire Valley or Normandy, Provence or Dordogne, rental villa, bungalow or water view apartment, each had a unique flavor. For a small country, France has amazingly varied scenery: canyons, cliffs, beaches, mountains of all sizes, long fertile valleys and plains, cities small and large. Besides what they had in common, the people I met had been shaped by a long history and the way their forebears adapted to climate and geography.

The borders of France are close to 10 cultural identities, from Annecy to Chamonix, Nice to Brest. Vibrant Marseille sometimes feels like a North African port. Spanish tones shine through accented French from Perpignan to Biarritz and pays Basque. From Biarritz going north to Bordeaux and Cognac, Spanish undercurrents give way to British ones, thanks to common history. From the Atlantic coast, expats moved to North America, pushed by a love of adventure or economic and religious reasons. To me, France is the pulsing heart of Western Europe. Britons share roots with the Welsh and Cornish populations; Normans with southern England; Lille, Arras and Pas de Calais with Londoners as well as Belgians. Over the centuries, back and forth migrations mixed the gene pools leaving only language, French, as the common denominator.

From Belgium let’s move south east to Luxembourg, and Germany. Alsace is living proof of German influence in its architecture, dialect, wine and food, and in 21st century environmental concerns. French Alps and Swiss Alps are sisters, French being one of the three Swiss languages. Italian last names and physical features are ubiquitous in France, from Chamonix to Nice and the eastern half of the French Riviera, along the Mediterranean, from Nice to Eze-sur-Mer, Cannes to St. Tropez.

Rich human resources have thus been pooled into one country, France. The more rural areas of central France and cities like Lyon and Limoges cement and hold together the parts that make up that unified nation.